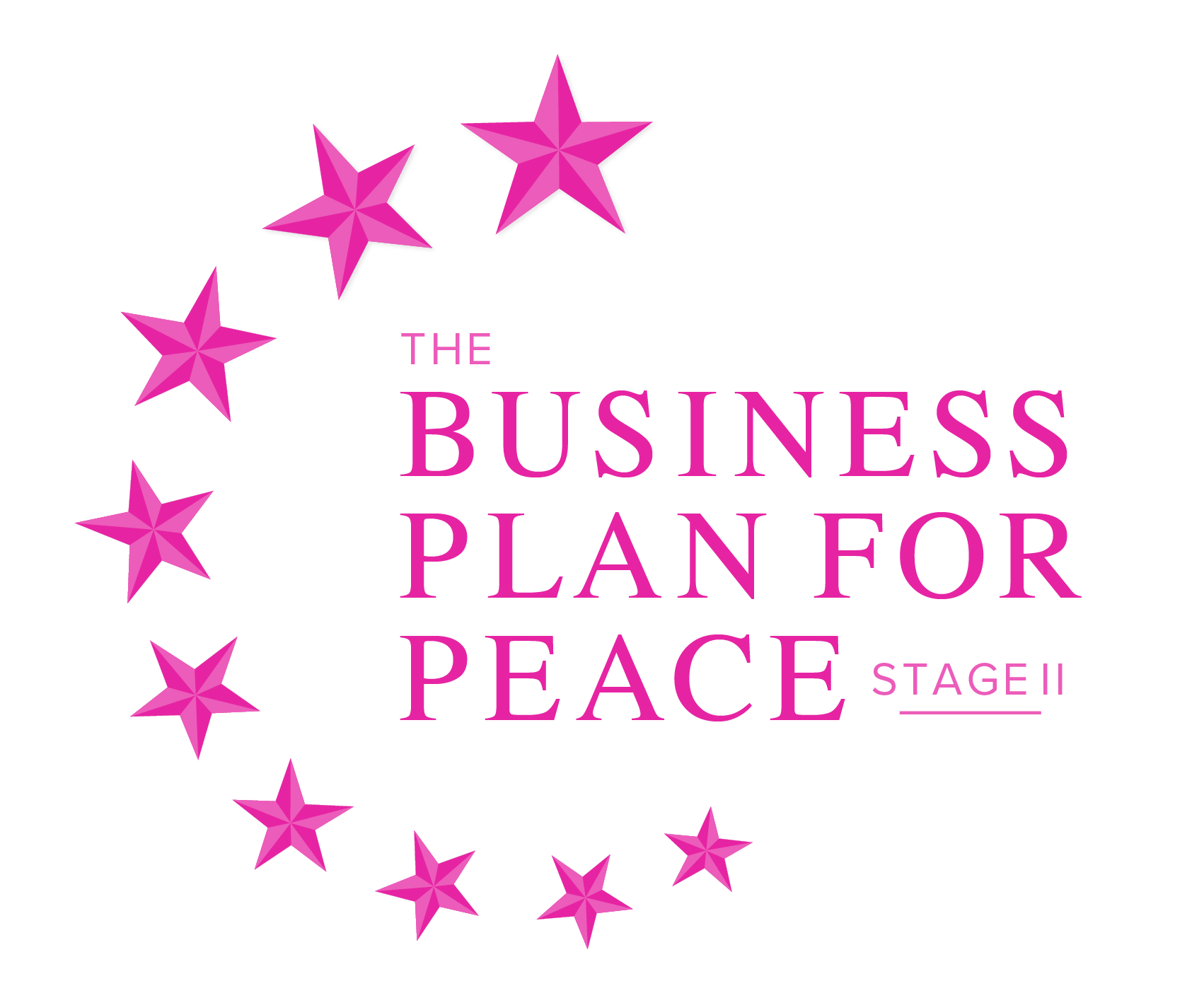 Scilla Elworthy is a three time nominee for the Nobel Peace Prize for her work with the Oxford Research Group to develop effective dialogue between nuclear weapons policy-makers worldwide and their critics. She also founded Peace Direct in 2003 to fund, promote and learn from local peace-builders in conflict areas, and was adviser to Peter Gabriel, Archbishop Desmond Tutu and Sir Richard Branson in setting up ‘The Elders’. She co-founded Rising Women Rising World in 2014 and advises the leadership of selected international corporations; her TED talk on non violence has been viewed by over 1,300,000 people. Many people today feel powerless in the face of what they see on TV or read in the news – a world in crisis, with wars and violence taking place across the globe. Scilla has written a book for all those who want to step out of helplessness and apply their own personal skills to do something about the challenges now facing us. As part of her Business Plan for Peace she needed a formal logo for the concept to present to government, corporate and political figures.

“Creating a logo to support my book The Business Plan for Peace was an integral part of delivering my overall strategic plan to a range of key stakeholders. What Naomi achieved was exactly what I was after. I was impressed with her graphic design skills and her ability to find clarity within the multiple concepts provided in my brief, weaving them into a cohesive whole. Throughout the design process Naomi was also open to taking feedback and responded promptly and imaginatively to my suggestions.”

Building a World Without War

The Business Plan For Peace logo depicts the 9 strategies of the Business Plan For Peace in the form of 9 stars reaching towards the sky; each star getting larger and stronger as the previous one has been achieved. The specific style of the stars are the same style that army generals wear, but instead of there being 5 stars as in the armed forces, now there are 9 representing the aim of an expansion of consciousness of the world’s armed forces. The stars also form a ‘C’ representing clarity and vision for the future.

The logo puts a modern twist on the traditional concept of a circular wreath – off-setting it to the side to represent change and a move away from the past, and using stars to form a partial wreath shape in the shape of a C to give a modern, feminine feel, which has been paired with a more business like, masculine serif font to symbolise the coming together of feminine and masculine energies in a peaceful and harmonious way in the future.

Splendiferous! Check your inbox for the link to the video